Photovoltaic plants have a longer life and lower operating costs

The US Lawrence Berkeley National Laboratory (Berkeley Lab) has conducted a new survey among professionals in the solar industry and other sources to assess trends in expected lifetime and operating expense (OpEx) of large-scale photovoltaic (PV) plants. scale in the United States, the result of which is that photovoltaic plants have a longer life and lower operating costs every day.

Developers, long-term owners, and solar project consultants have increased the life expectancy of projects over time, from an average of 21.5 years in 2007 to 32.5 years in 2019. Valuations Currently they range from 25 years to over 35 years depending on the organization; 17 of the 19 organizations surveyed consider that the facilities will function more than 30 years. 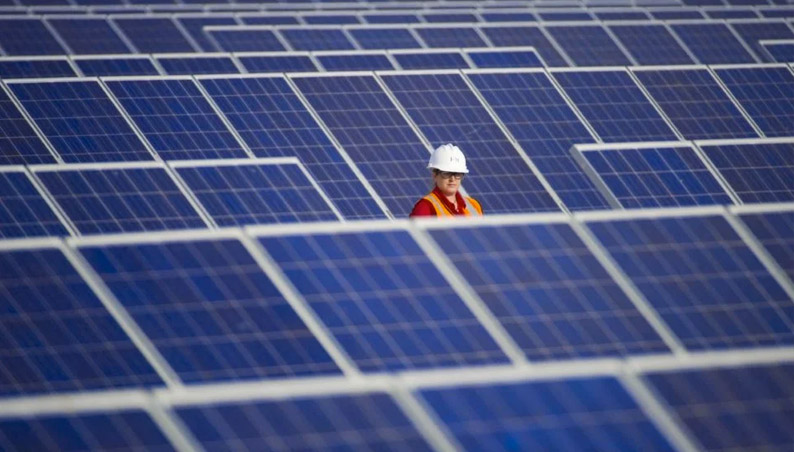 Operation and maintenance (O&M) costs, a component of OpEx, have decreased greatly in recent years, to $ 5-8 / kWDC a year in many cases. Property taxes and land rental costs are highly variable across sites, but on average, overall, they are of similar magnitude. Other OpEx items include security, insurance, and asset management.

Given 2007-2009 values ​​not only for project life and OpEx, but also for other factors of leveled energy cost (LCOE, excluding investment tax credit), the LCOE for large-scale PV projects built between 2007 and 2009 averaged $ 305 / MWh. Using 2019 values ​​for all parameters produces an average LCOE of $ 51 / MWh. The decrease was primarily caused by reductions in initial expenses (and, to a much lesser extent, by changes in capacity factors, financing costs, and tax rates), but 9% ($ 22 / MWh) of the overall decrease is due to improvements in project life and OpEx.

Project life extensions and OpEx reductions have had similar size impacts on LCOE during this period, at $ 11 / MWh each. If the life of the project and OpEx had not improved in the last decade, LCOE in 2019 would have been $ 73 / MWh, 43% higher.

Given the limited amount and comparability of data previously available on these cost drivers, the data and trends presented here can inform the assumptions used by electrical system planners, modelers, and analysts. The results can also provide useful benchmarks for the solar industry, helping developers and asset owners compare their project and OpEx life expectancies with those of their peers. 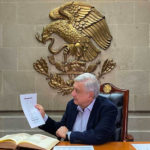